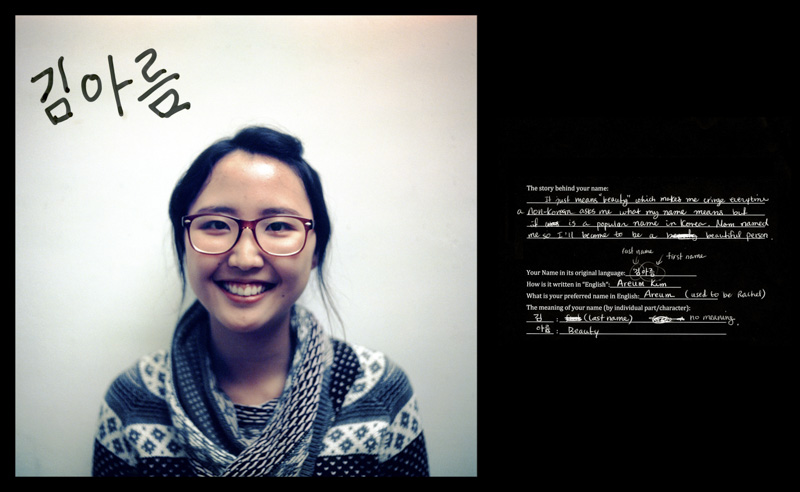 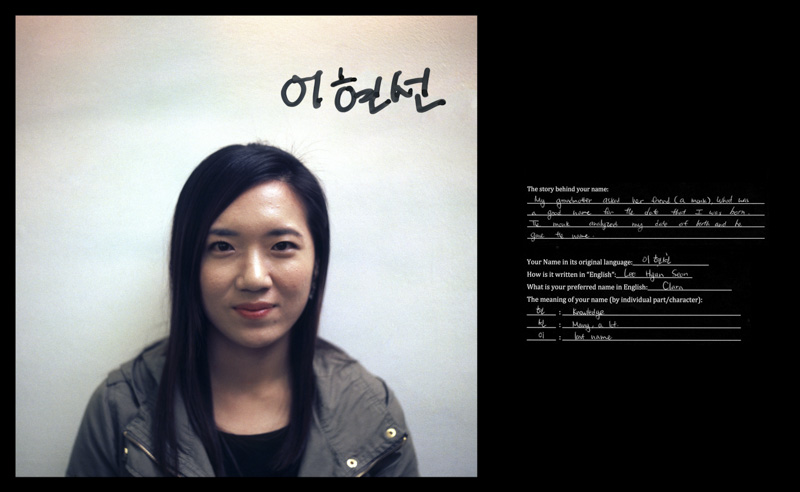 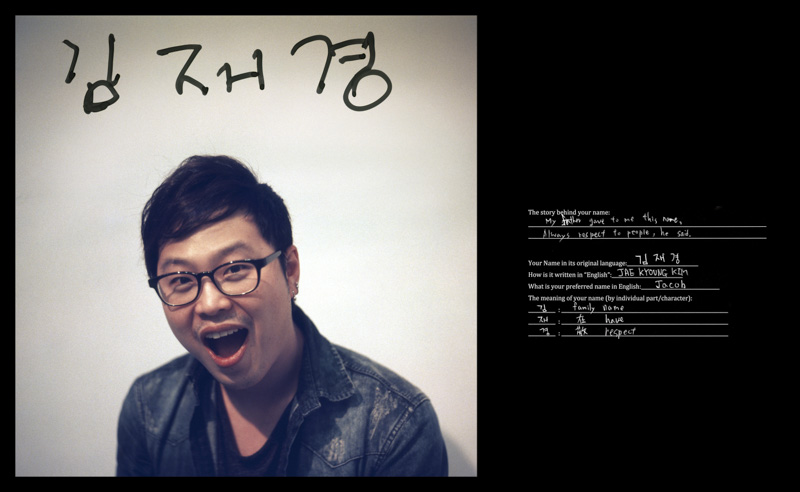 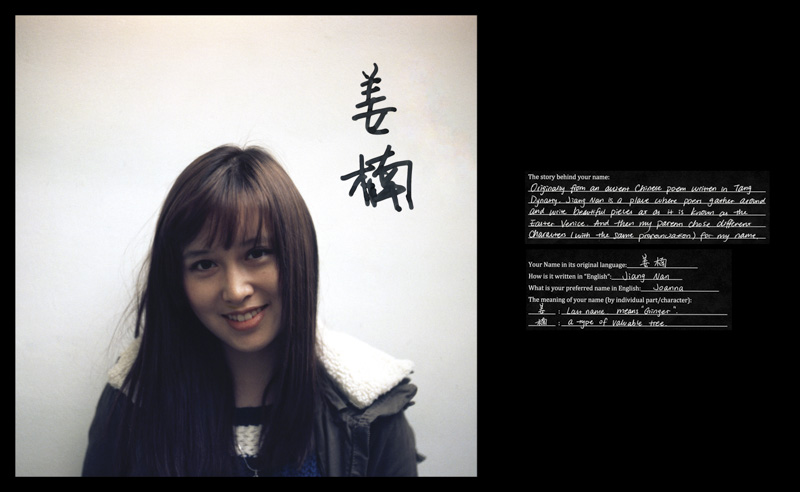 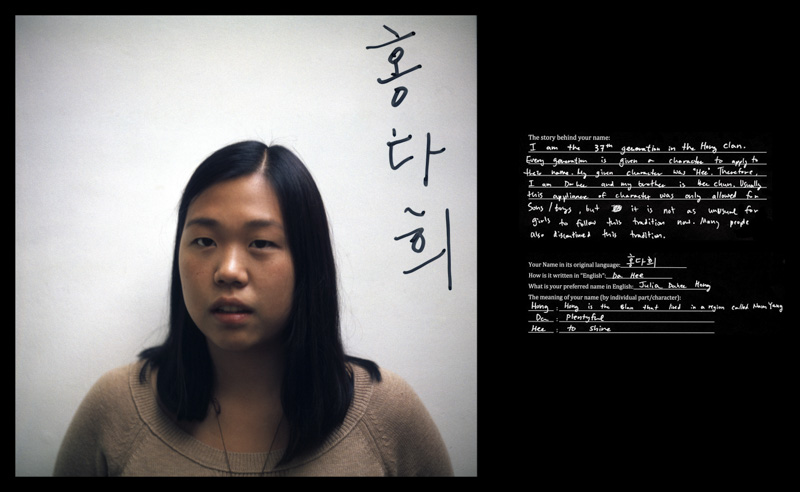 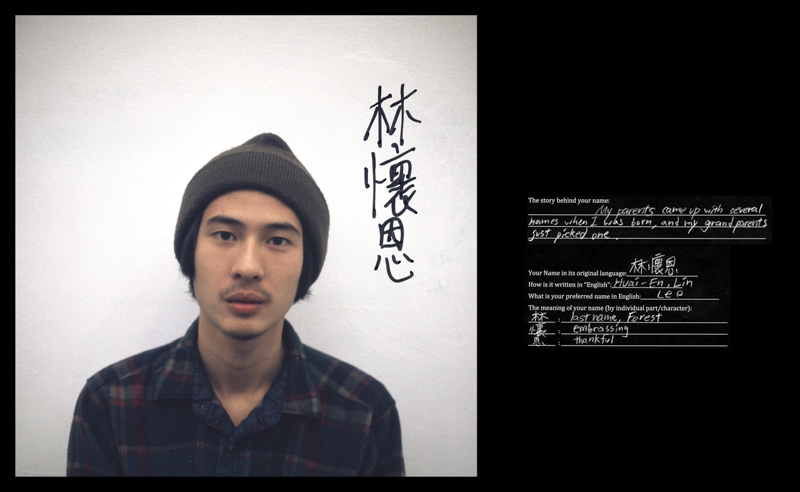 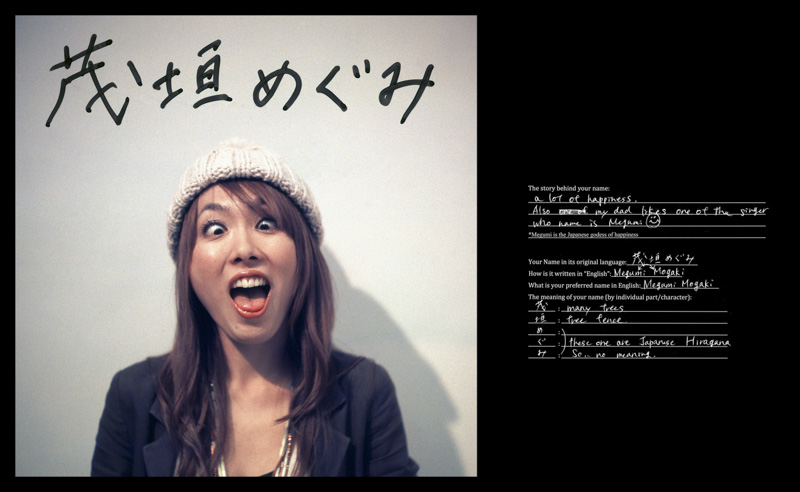 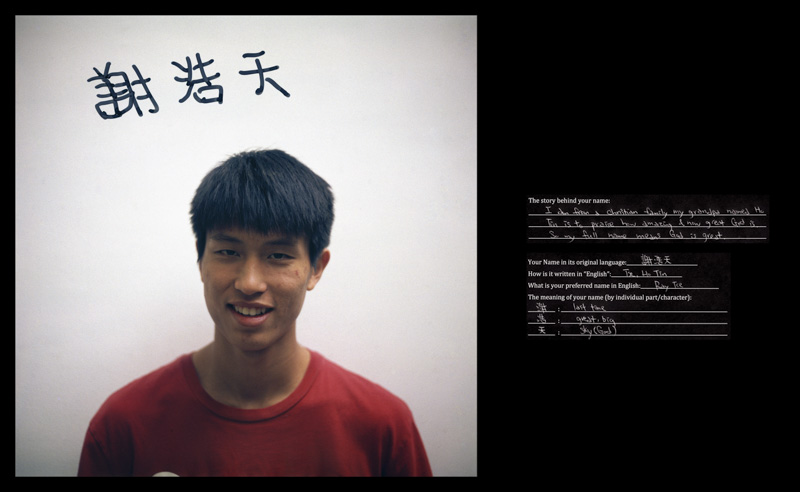 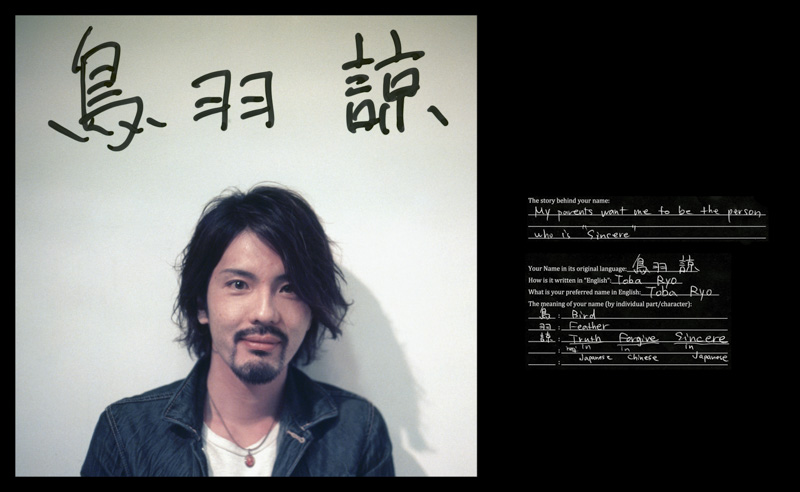 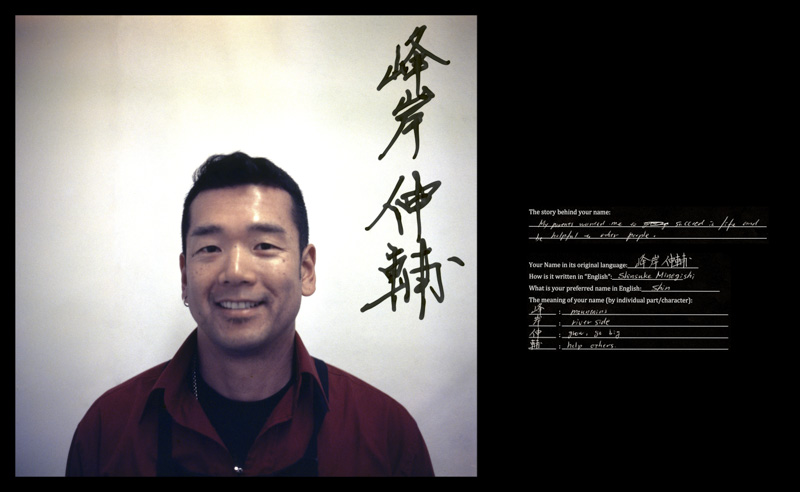 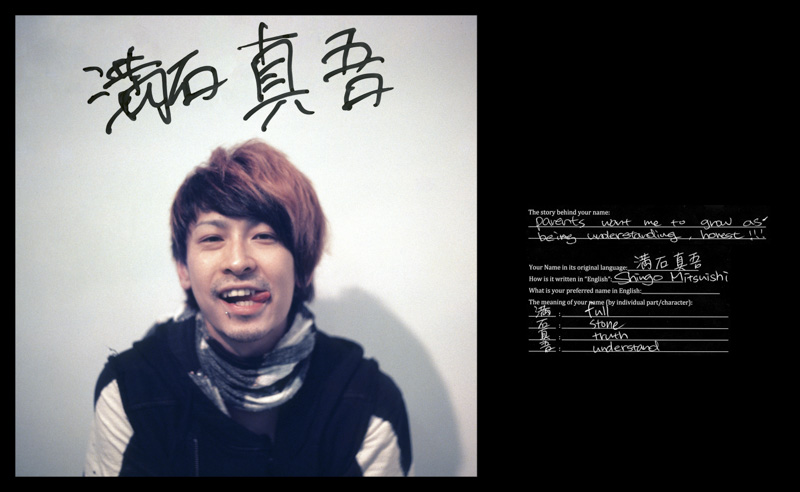 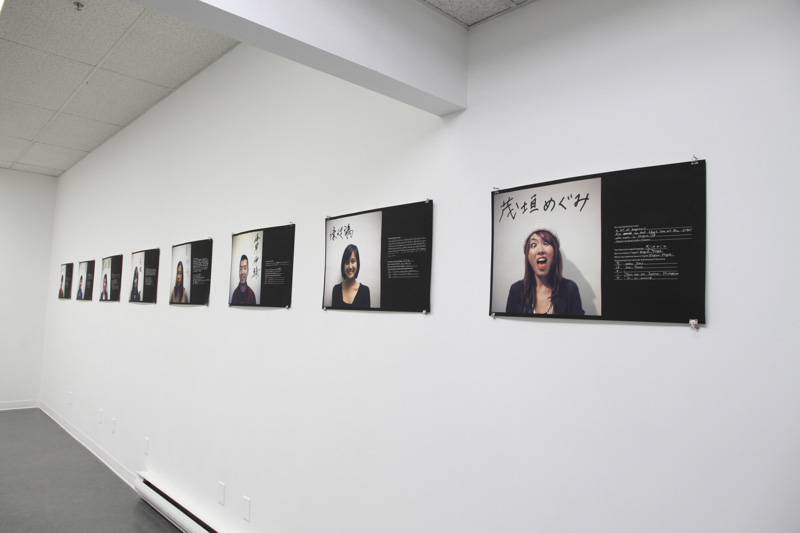 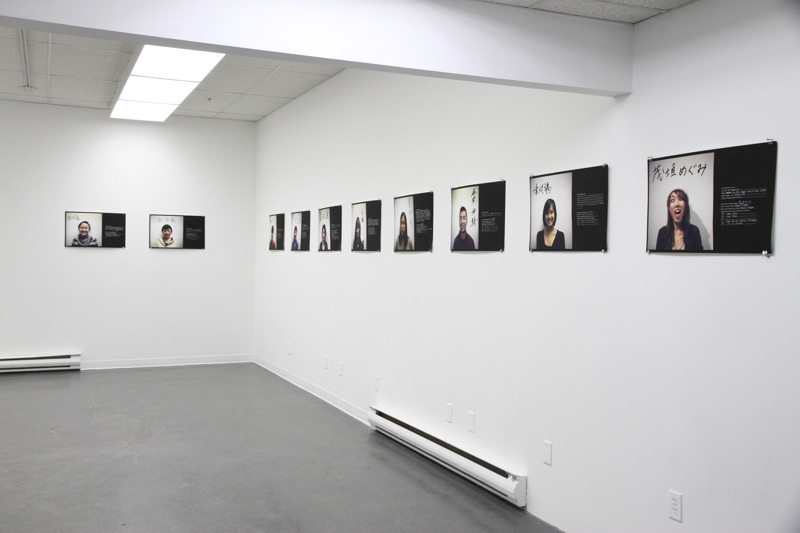 every child's name is a poem written by their parents

I do not even remember when was the last time someone actually called my name with its actual meaning. I lost my name in Vancouver.

This project was inspired by the similar naming culture of 3 Asian cultures: Chinese, Japanese, and Korean. In these cultures a child’s name is often determined by the parents, they’d pick various characters (each contains specific meaning) and resemble a name for the child. By pairing different characters a unique name with special meaning is created, containing the blessings from the namers.

I interviewed people around me whose names are native to these cultures, each person then wrote the story and meaning of the name by hand. I photographed them with colour slides and asked them to sign on their own slides. One’s handwriting is very special and unique to me, it tells you just enough about this person without knowing them, which I enjoyed studying very much. The final prints show the signed portraits alongside with the handwritten response of the meaning of their names. The choice of white text on a black background is referencing the blackboard that is commonly used in schools in those 3 cultures.